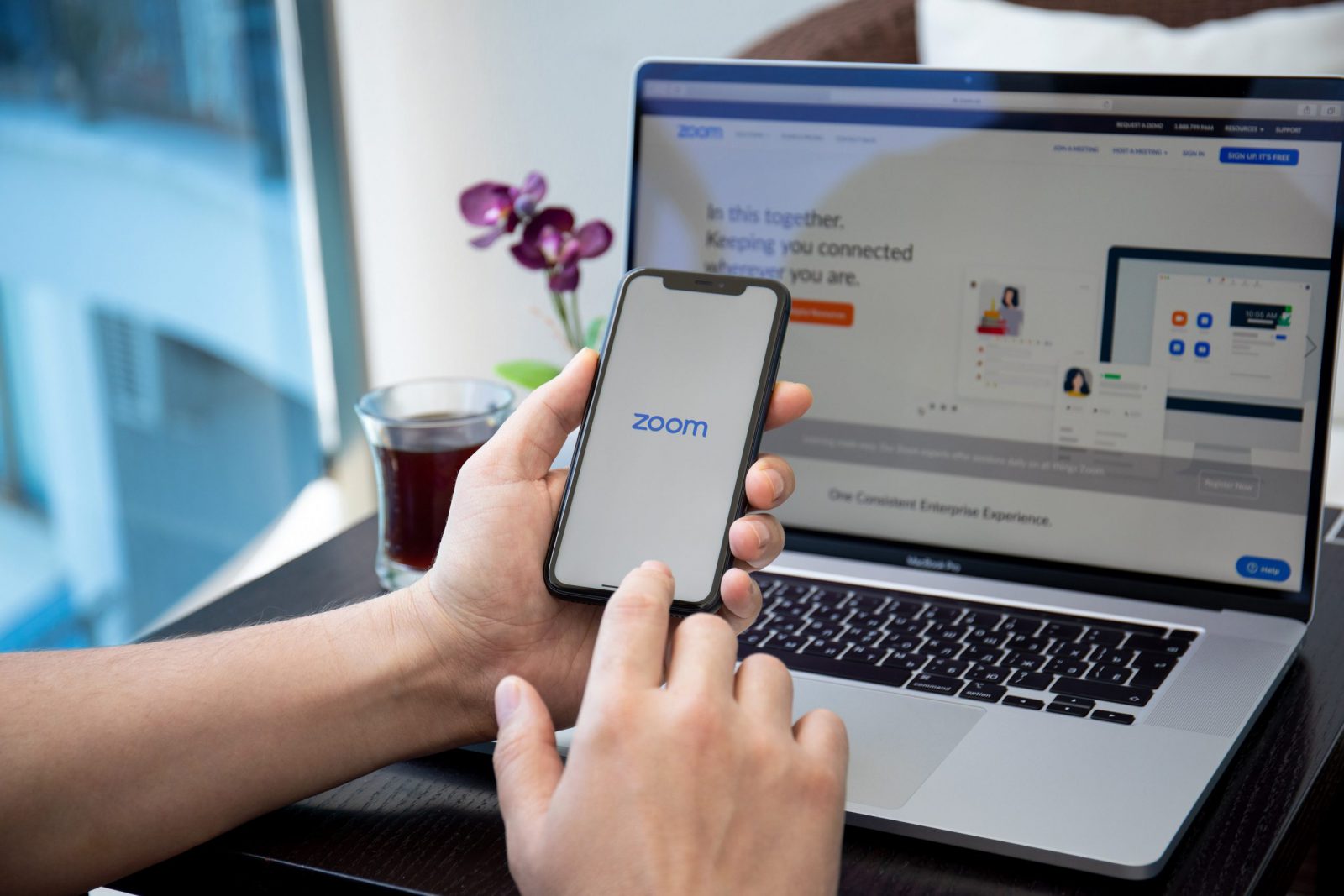 MEMBERS OF THE PUBLIC –
PLEASE NOTE

Beginning in November 2022 the Board of Commissioners will resume in-person meetings in a hybrid format for remote participation. Members of the general public may join by phone, join by zoom, or watch in person at the Mt. Baker Theatre Encore Room located at 102 W. Champion Street. Public comments must be made in writing in advance.

Please follow the below call-in procedure and note that members of the public can conference in to the meeting, but will be in listen-only mode. Therefore, we ask that you provide your written public comments in advance of meetings.

The Housing Authority of the City of Bellingham and the Housing Authority of Whatcom County have a combined Board consisting of five members, one of which is a resident position. Of these, the City of Bellingham Mayor appoints three members and the Whatcom County Executive appoints two. The Commissioners are the governing bodies for both housing authorities and are responsible for approving decisions that chart the direction of current and future programs, and authorize the actions of the Executive Director and his designees.

Click Here to Join on Computer, Tablet, or Smart Phone

To Join via Phone: